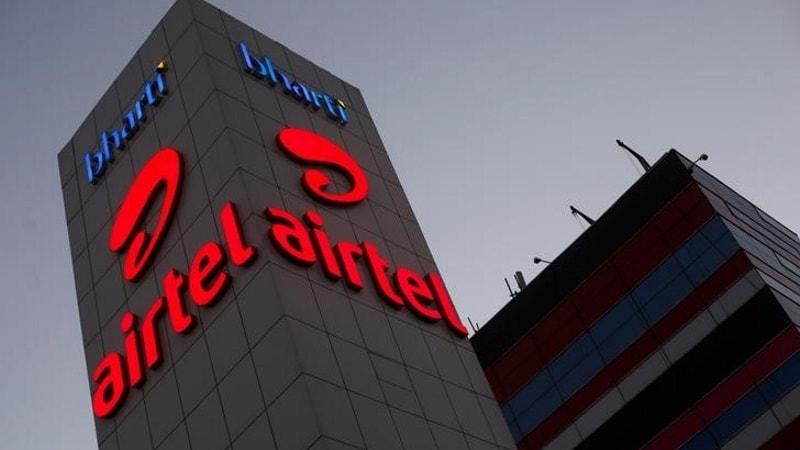 Airtel is posing tough competition to Reliance Jio in the rat race that the Indian telecom industry is currently witnessing. The Rs. 149 prepaid pack from Airtel has been revised for the second time this month to offer 1GB 3G/ 4G data per day (total of 28GB), unlimited voice calls, and 100 SMSes per day. The validity of the pack remains constant at 28 days. This directly takes on Reliance Jio’s Rs. 149 pack that offers 1GB 4G data per day, unlimited voice calls, and 100 SMSes per day, with the same validity of 28 days. The Jio pack also provides complimentary access to the company’s suite of apps.

As we mentioned, the Airtel Rs. 149 pack has now been revised to offer the above mentioned benefits. In the previous revision, the pack offered a total of 1GB 3G/ 4G data, along with unlimited voice calls and 100 SMSes per day. The new pack spotted by TelecomTalk is visible on the My Airtel app for select users in telecom circles including Delhi, Karnataka, and Andhra Pradesh & Telangana. It is claimed to be a segmented offering.