Grindr Updates its App to be More Gender-Inclusive 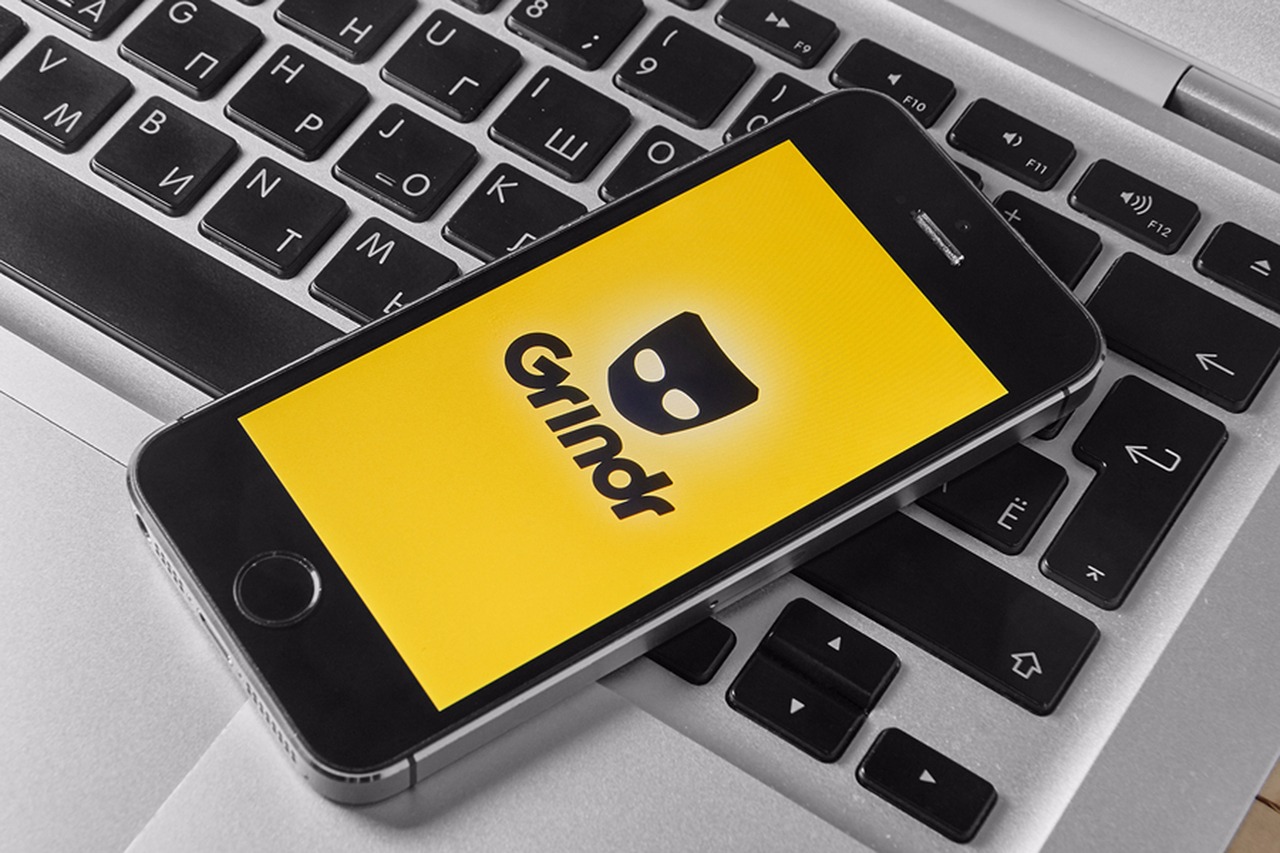 Grindr announced new updates today to its gay dating app on iOS and Android that are designed to make its social network feel more inclusive of transgender users. The app will now include more gender-neutral terms, and it’s getting an identity section on user profiles that includes options for gender and pronouns. Importantly, users can also write in their gender identity if it’s not on the list and specify pronouns that also might not be listed. Additionally, gender-neutral language is used across the app, and there’s now an FAQ explaining trans issues.

Gender options listed include “trans man,” “woman,” “cis man,” “non-binary,” “non-conforming,” and “queer.” The options are meant to make it easier for users to express their identities without having to constantly explain and answer other users’ questions.

The changes come as a direct result of Grindr conducting a survey with thousands of existing users of the app who are transgender. Transgender users gave feedback to app developers saying that their non-trans peers didn’t know how to speak respectfully about transgender issues.

“We created written resources linked from the gender identity fields in the profile to answer cis users’ questions and decrease that burden on trans people,” Grindr director of equality Jack Harrison-Quintana said in an emailed statement.