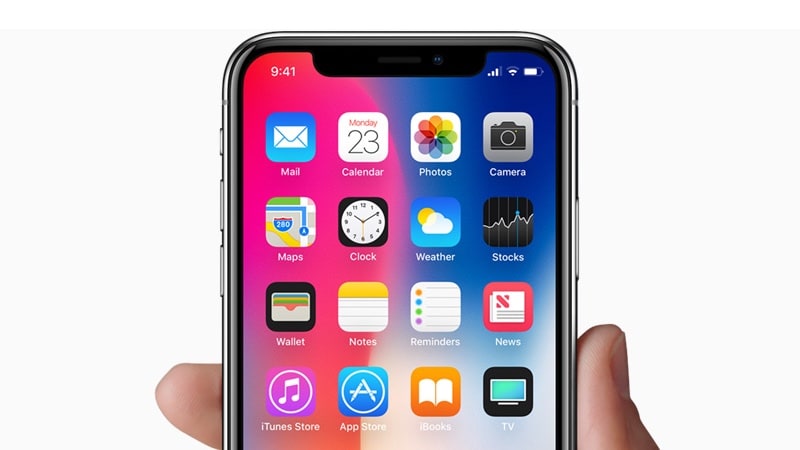 Apple’s massive iPhone X, iPhone 8, and iPhone 8 Plus event is over. While a lot of what Tim Cook and friends showed off was leaked earlier, the Cupertino-based company still managed to create an element of surprise with some interesting reveals.

From the iPhone X (pronounced Ten) getting a brand new A11 Bionic chip to FaceID being the brand new biometric standard, host Pranay Parab and podcast regular Rishi Alwani discuss the implications of this move along with Editor-in-Chief Kunal Dua who is in Cupertino at the moment checking out all things Apple.

In addition to this, we lay bare what Apple’s design decisions for the iPhone 8 and 8 Plus mean in relation to the iPhone 7 and iPhone 7 Plus and how much of a difference the inclusion of glass makes in terms of build and feel.

Phones aside, the Apple Watch Series 3 got some considerable stage time. With Apple touting it to be the world’s most popular watch it begs to reason that fitness and health could end up being a cornerstone of the company’s efforts. With that in mind, and the lack of e-sim support for India, we ponder on the implications on the support for the wearable in markets like ours.

Finally we take stock of Apple’s moves in the living room with Apple TV 4K. Aside from better than expected 4K content pricing and a renewed effort on games with Sky, is there more to the Apple TV narrative? Find out in our 80th episode of Orbital.

That’s all for this week’s episode of Orbital, which you can subscribe to via Apple Podcasts or RSS, or just hit the play button below.